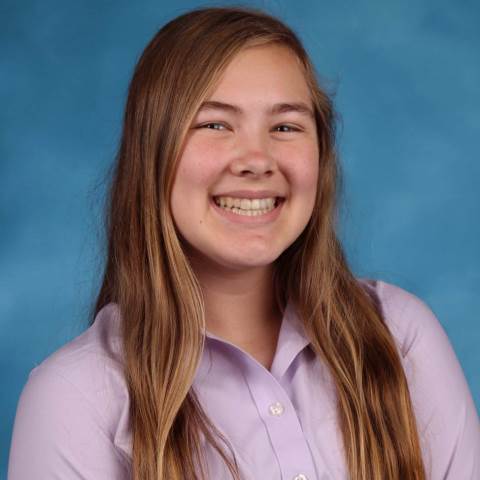 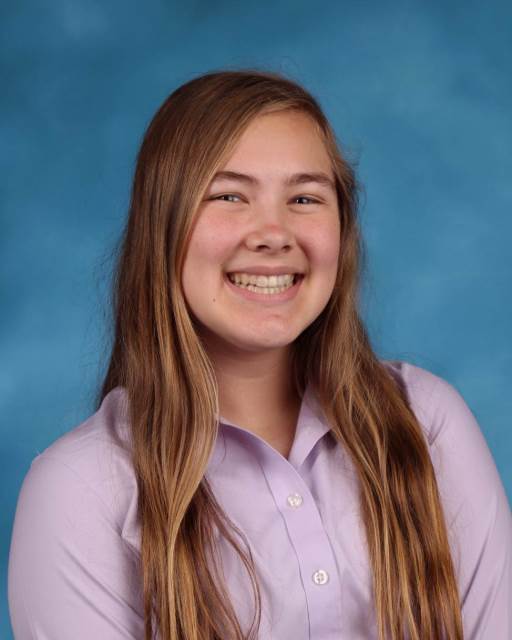 The Georgia State 4-H Congress took place in Atlanta and brought together the district winners of more than 60 project areas to compete at the state level. Scores were determined based on a portfolio containing the 4-H’ers project work from the previous year, a demonstration about a specific topic in their project area, and an in-person interview.

According to Malanchuk, the competition was very fun, but also fiercely competitive.

“I was competing against 4-H'ers from all over Georgia,” said Malanchuk. “The experience of this competition is none like any other. I not only competed with people throughout the state but made friends with them as well.”

Malanchuk will represent Georgia in the International category when she attends the 4-H National Congress in Atlanta, Ga., this November. 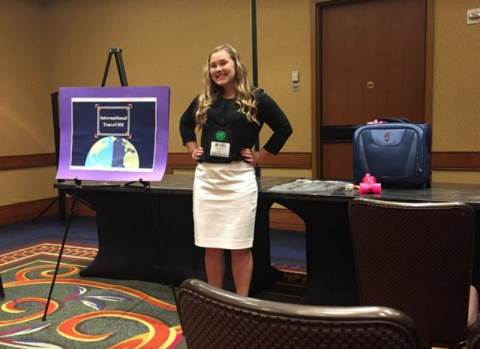