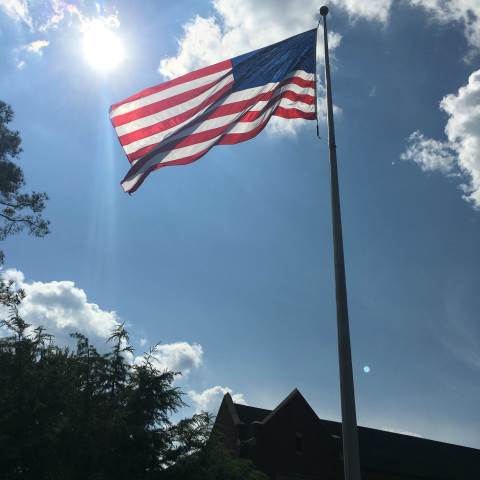 Pride in Darlington Strikes Out of Nowhere 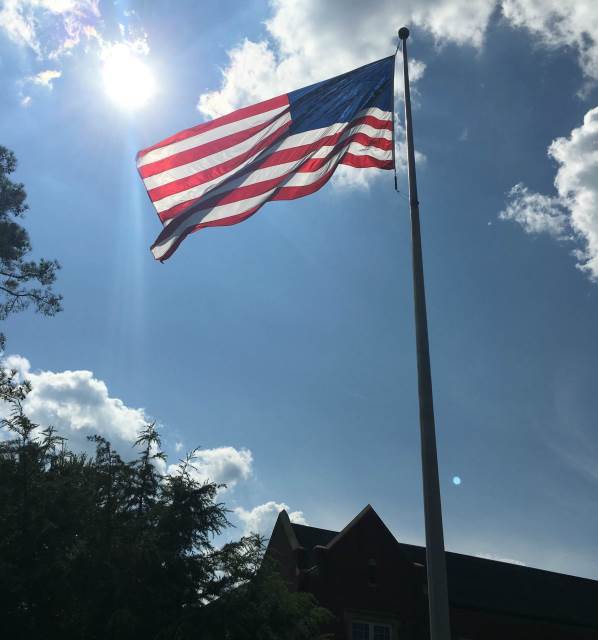 I had an experience last Tuesday that brought me to tears and made me realize that I may not know the exact answers about how to create men who are confident, respectful, and disciplined but I have confidence that someone is teaching these things to our young men at Darlington.

I love to coach! I love helping young men become better athletes. I love trying to help these young men prepare and be successful in competition. I spend endless hours learning how to teach better technique or trying to find the other team’s tendencies. I get caught up in game planning strategy. In the midst of all this, at the end of the day I want to be able to say that I helped these young men one day become good husbands and fathers. How do you teach that? How do you tap into the intangibles? How do you get a 16 or 17-year-old boy to make a decision that’s good, right, but difficult? I am sure we could debate these questions over and over as I have debated these same questions with the mirror many times.

Last Tuesday was just like all the other Tuesdays. It was GAME DAY!! The middle school football team was scheduled for a 4:45 kickoff. The pre-game warm ups had taken place and the pre-game speeches were given. The varsity football team was just behind the stadium starting their practice. The fact that it was a middle school game took nothing away from the adrenaline that was surging through the players and coaches as we prepared for a great game.

The announcer directed everyone to the American flag as we were about to sing the National Anthem.  At this part of every game I always start to think about my granddad. I think about him, but also about all the other men who fought to make sure that I was free to stand on the sideline of a middle school football game on a Tuesday afternoon.

I love hearing the National Anthem. I love what it represents. But I was not prepared for what I was about to witness. As the song played, and our hands covered our hearts, I happened to look over at the varsity practice field. To my overwhelming pride, I saw every member of the team standing at attention with their helmets under their arms and their hands over their hearts as our National Anthem played.  The emotion spilled from my heart and my eyes as I thought about how proud I was to be wearing the same color as these gentlemen.

I felt moved to tell Coach Atha how impressed I was that they made a point to stop practice for the National Anthem. He impressed me even more when he told me that this was something that was completely led by the players.

Pride in Darlington found me when I was not expecting it. It found me in the form of unbelievable respect for our country. It came from our very own young men.