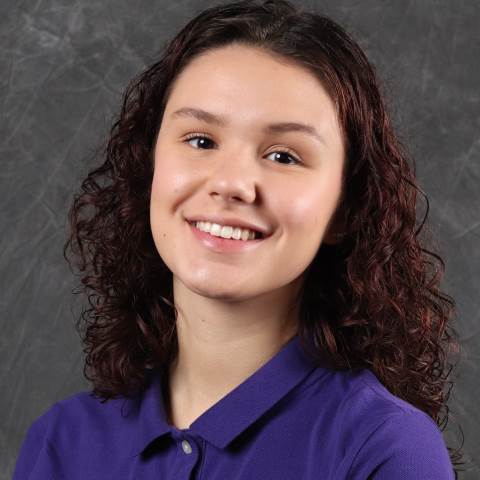 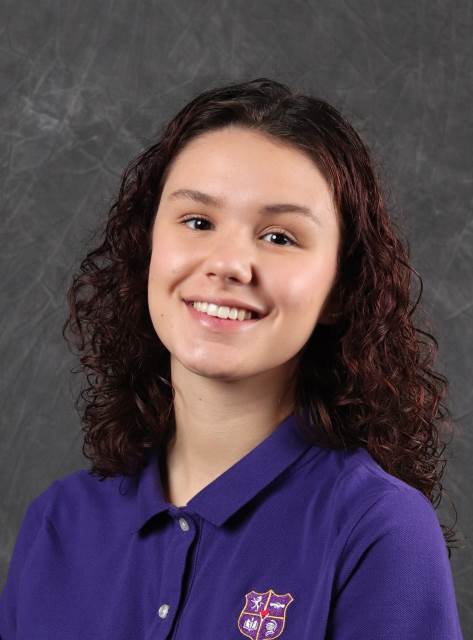 Here from Bulgaria for a one-year educational experience through the ASSIST Scholars program, junior boarding student Nadeja Spasova never imagined that her passion for filmmaking would result in one of her projects being selected for the Rome International Film Festival (RIFF). Her film, "The Red Thread," is a finalist in the festival's High School category and will screen online as part of the RIFF Student Academy.

Spasova's film, a project for her Cinema class, features fellow Darlington juniors Kathryn Davidson and Elliot Luitwieler as the actors. Her brother, Ivan Spasova, does a brief voiceover at the start of the film.

"I am so proud of Nadejda’s vision for this film, how she directed it and how she worked with her actors," said Shelley Daniel, theater director. "It is no small task to write, direct and edit your own piece of cinema. She also added coaching actors to that list. She has a beautiful eye for design and creating films that have a deeply philosophical, abstract character. She reaches out to the heart of the audience. She directs in a way that elicits an emotional, visceral response to the story."

For this assignment, Spasova was given a list of around 30 famous film titles and asked to choose one that immediately evoked a story in her mind and reimagine it.

"I liked the name 'The Thin Red Line' for some reason," said Spasova. "At first I couldn't think of anything, so I asked people, 'What's the first thing that pops into your head when you hear that title?' One of them told me about a Japanese legend, which I loved, and so I made my movie ["The Red Thread"] about it. I have always loved exploring the question of whether fate exists or not. I find beauty in swans and I decided to make them my main characters because when they mate, they mate for life."

For the project, Spansova was challenged to brainstorm a narrative and then write, direct, film and edit the piece herself.

"She was also required to use a minimum of 15 different industry-standard camera shots out of the 26 we are studying in class this year," said Daniel. "In the original film, these shots were labeled and time-marked in the credits. Those notes were removed for the sake of the film festival submission. She was also required to use background music and/or sound effects in the film.

"I am thrilled at the response Nadeja's film has received and I have thoroughly enjoyed mentoring her this fall," Daniel continued. "She has also joined The Darlington Digital Players and has been able to work as an actress in front of the camera receiving direction. We have had many discussions about the value of a director experiencing both sides of the camera, and how that valuable knowledge can strengthen a director’s skills when working with actors."

Spasova is passionate about filmmaking and has found many opportunities to grow as an artist at Darlington.

"Filmmaking is all about telling your story," she said. "Making movies is my way of sharing my story; it's the way I express myself. I like creating my own realities and having control over everything that goes on in there. I didn't think of submitting my movie to the festival at first, but Ms. Daniel encouraged me to do so. She's the one that made me believe in myself and that it might be possible for me to win."

Recently, the ASSIST Scholars program spotlighted Spasova on social media and she had this to say:

"I get to study cinema as a class every other day, which really is all I ever wanted. It is exactly what I want to continue doing in college," she said. "I can’t believe how great [my teachers] are. They are so supportive! I know the whole thing sounds annoyingly perfect, but to be honest it really is. Perfect, I mean. I had one ultimate goal for whenever I came here [to Darlington]: to make lifelong friends, and not even three months in, I already know I have."

The top three winners of RIFF's High School category will be announced at the festival's opening night event Thursday, Nov. 12, at 7 p.m. at the Rome City Auditorium. Award winners will be announced before the screening of the feature film, "Electric Jesus," which features Brian Baumgartner, best known for playing Kevin Malone in "The Office." The cost of the opening night event is $15 and all-access passes to the virtual film festival are $25. Tickets are available at www.riffga.com.

Spasova's film will be available on Darlington's YouTube channel on Friday once it has premiered at RIFF. 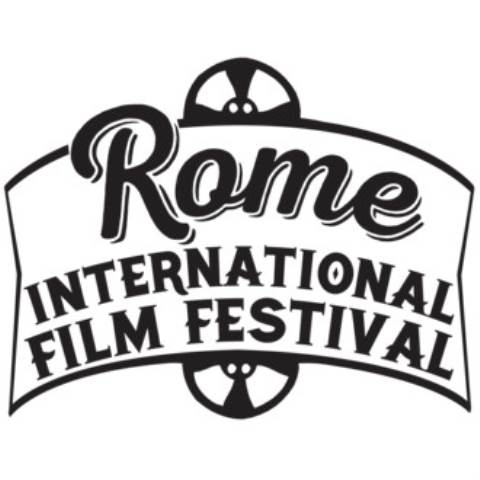