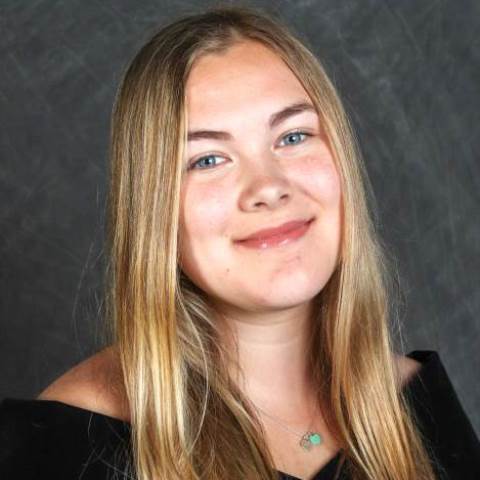 My passion for languages and community service led me to create Rome Para Todos which means Rome For Everyone. To accommodate both Spanish and English speakers in language barriers faced throughout the community I produced and distributed bilingual signage throughout the community as well as brochures in partnership with Redmond Regional Hospital EMT service. I also delivered cultural education classes to approximately 75 youth as young as 4th grade.

The first portion of the project was to accommodate Spanish speakers by creating bilingual signage throughout the community. I translated multiple signs for my local county fair which had approximately 50,000 in attendance. The specific signs translated were related to parking, smoking, directional and hazard signs to help guide Spanish speakers around the fair. This was extremely successful as these signs were laminated and reusable for years to come. I also developed bilingual signage for the carnival of Northwest District Cloverleaf District Project Achievement which has approximately 1,200 in attendance each year. The English and Spanish signs were put on the tables of each carnival game to help with the understanding and rules of each game.

The second portion of my project was the development and delivery of translation sheets for EMT professionals in ambulances. After consulting with EMTs on what their most common and needed phrases and words are, I composed a sheet with English and Spanish translations that would help them provide the best quality of care to their patients. I was also able to provide an easy to use pronunciation worksheet for the EMT professionals in the likelihood they were not familiar with the Spanish language. Not only can these worksheets help provide the best quality of care, but in some situations, it could also save a life.

In the middle of my project I was fortunate enough to attend a service trip to Peru, where I learned about the culture and expanded my language. After this trip I was inspired to teach cultural lessons to English speakers to increase awareness of the Spanish language and places where it is spoken. I developed a cultural presentation as well as some hands-on activities to bring about cultural awareness. These lessons were taught to approximately 75 4th graders at Darlington School of Rome along with youth who attend the local Boys and Girls club. This presentation was taught in Spanglish to increase the understanding of the Spanish language.

This project has allowed me to better understand the planning, communication and dedication it takes to make a project with multiple parts a success. While I know I did not reach all 5,895 of the Spanish speaking population of my community, I do feel my project was able to make them feel welcome at community events, encourage cultural acceptance and provided emergency professionals with the ability to appropriately serve the Spanish speaking population.

Through this project, I had a chance to make a difference on something that is very important to me. I got the chance to see the impact that the Spanish language has not only in the US but in my very own community.   With Rome having a Spanish speaking population of approximately 6,000 with the data collected from the attendance of the Coosa Valley Fair as well as Northwest District Cloverleaf Project it can be approximated that a minimum of 1,000 Spanish speaking individuals were directly impacted throughout the Rome community. I did not have access to the information collected by the EMT professionals due to confidentiality. Not only did I directly help many people, but I helped raise awareness of Spanish Culture and provide a sense of togetherness for my community.

However, this project would not have been possible without the help I received from my faculty mentors: Mr. Owens, Mrs. Baldwin, Mrs. Kinney, Mr. Kinney and Mrs, Smyly. These faculty supported my project and helped me make connections throughout the community. The help of these teachers really made my project a success, and I am so grateful for them.

Rome Para Todos far exceeded my expectations. When I started this project, my vision was very limited and I did not foresee my project having different segments, but as my project evolved I knew this was the only way I could reach more people.  When I realized my project had reached at least a 1,000 people I was truly amazed.  From the 4th grade student learning about culture to the individual receiving care from it is amazing to know something you put together can change the lives of others. There are still plenty of opportunities for translation across Georgia; it can only grow bigger from here.

I hope you enjoy my video that highlights some of the major events of my project throughout the year. 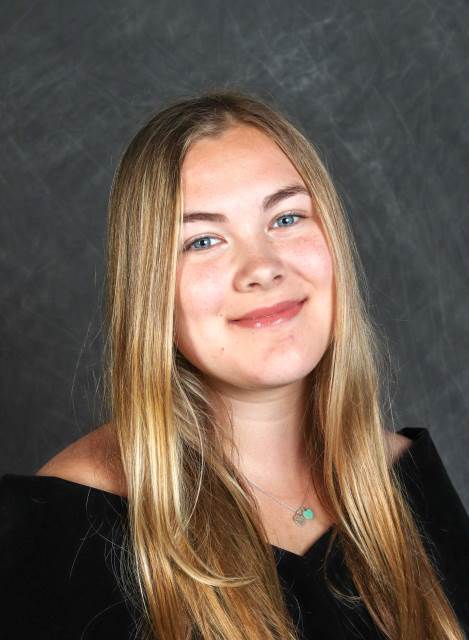 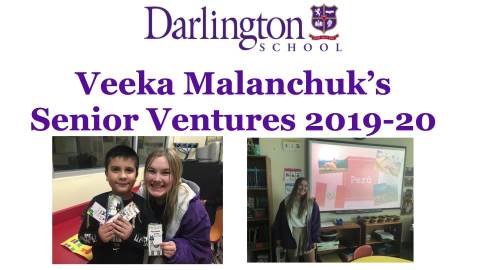