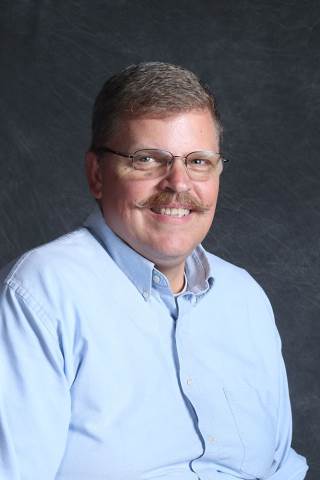 Doug became Head of Moser House in 2014 following seven years of service as director of graphic design in the school's Communication Office. He holds an associate’s degree in Visual Communication from The Art Institute of Atlanta, and has over 30 years of experience in advertising, graphic design and multimedia communications. He is also an accomplished illustrator. Prior to his work at Darlington, Doug owned and operated Doug Hamil Advertising Inc. An Eagle Scout, he has also been an active Boy Scout leader since 2003. 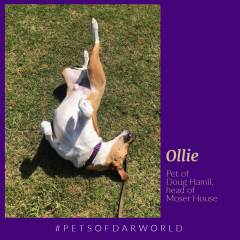 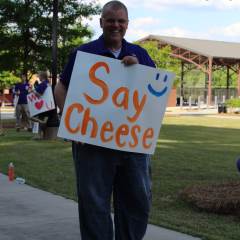 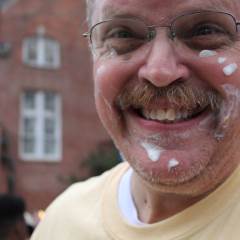 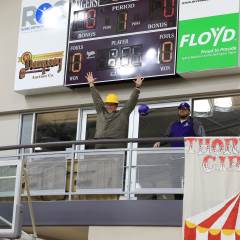 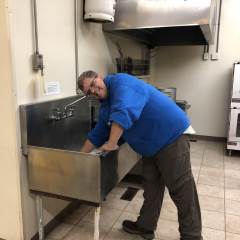 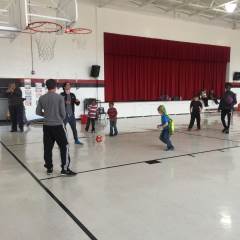 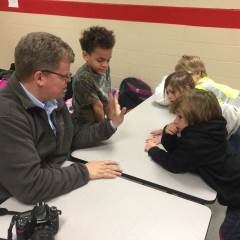 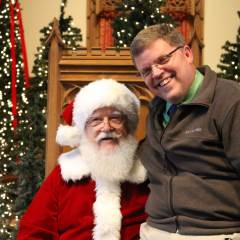 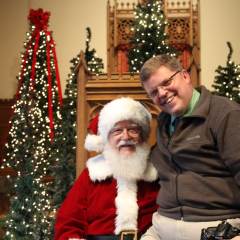 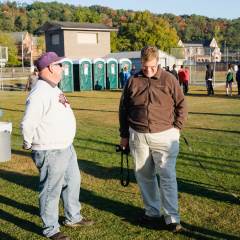 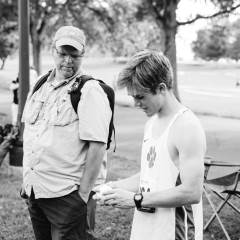 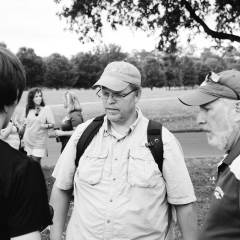 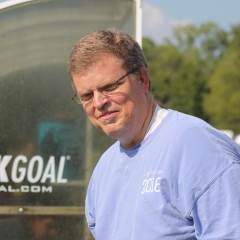 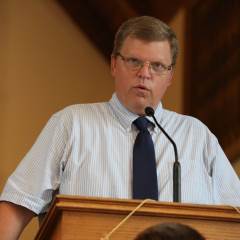 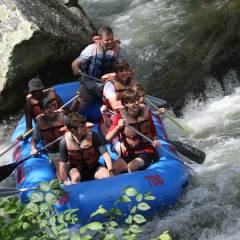 Darlington School honored outstanding faculty and staff members at the final faculty meeting, hosted via Google Meet, today. These awards are typically presented at the Brown Faculty Appreciation Dinner, hosted annually by the Board of Trustees, and Honors Day. 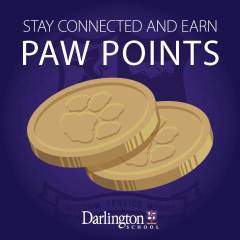 To keep Upper School students connected, the Heads of House will be posting weekly Instagram challenges as a way to earn Paw Points for a friendly House competition. 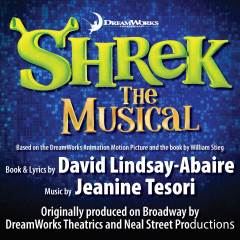 Darlington to present “Shrek The Musical” in downtown Rome, Feb. 14-16 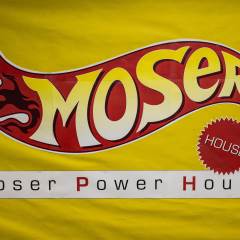 Congratulations to Moser House for being the first House to reach 1,000 points! The prize is a Chick-fil-A party that they will be having very soon.

The following faculty and staff members will take on new and/or additional job roles in 2014-15.

Your children probably told you that this past week there were some visitors in their classrooms. The members of our distinguished SACS/SAIS Accreditation Committee toured the Lower School on Monday afternoon for a facilities visit.