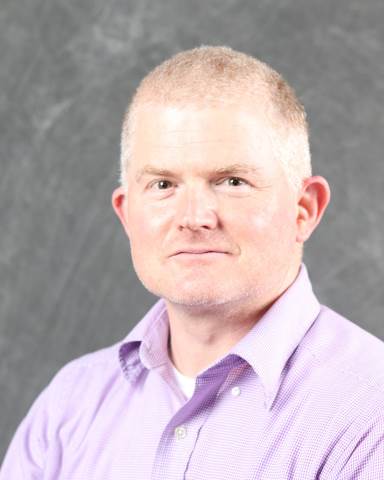 M.S. University of Tennessee at Knoxville

M.S. University of Missouri at Rolla 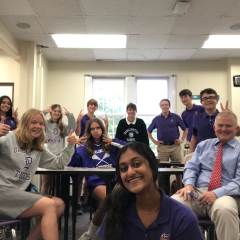 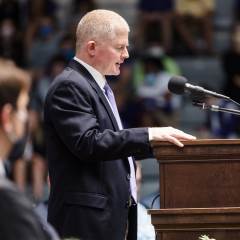 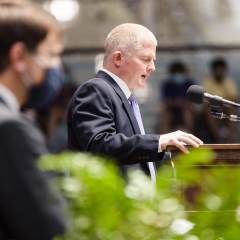 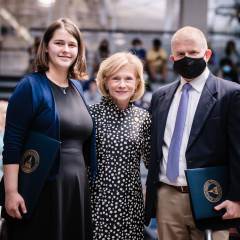 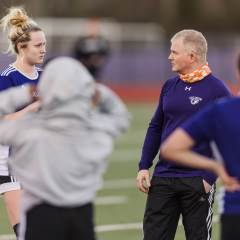 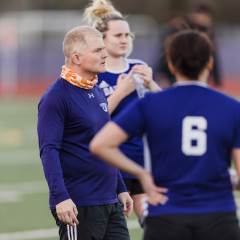 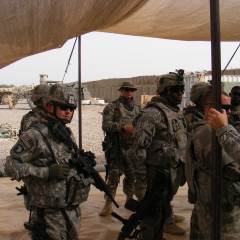 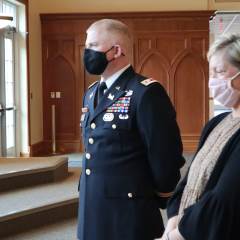 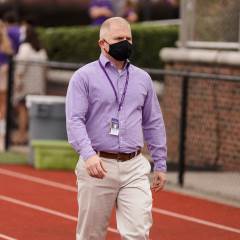 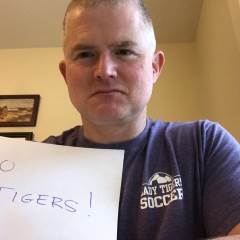 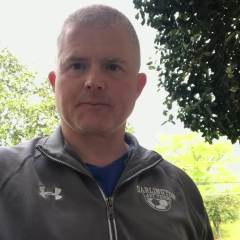 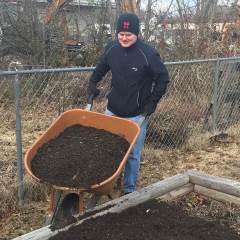 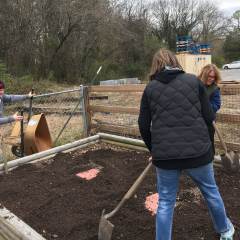 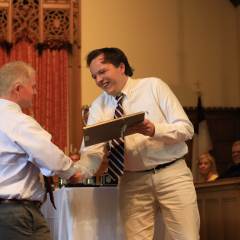 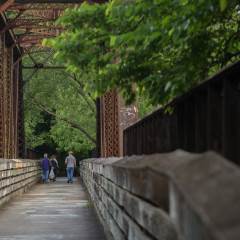 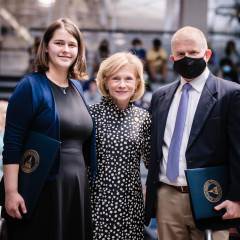 Angel Laramie ('21) has been named the 2021 Darlington STAR Student, and she selected Al Shorey, chairman of the math department, as her STAR Teacher. 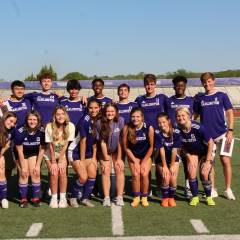 Veterans Day was Nov. 11, 2020, and we are honored to recognize the veterans in our Darlington family. Throughout the month of November, we’re highlighting our veterans in several blogs and on social media. We hope that you follow along all month and help us honor all of our veterans. 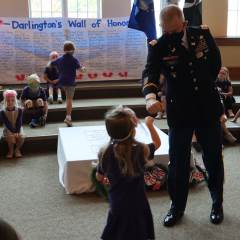 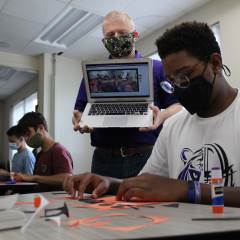 The Smith Smarties have become experts at shapes and making all kinds of shapes so they teamed up with Mr. Shorey's geometry class to create shape tigers!

Darlington School honored outstanding faculty and staff members at the final faculty meeting, hosted via Google Meet, today. These awards are typically presented at the Brown Faculty Appreciation Dinner, hosted annually by the Board of Trustees, and Honors Day. 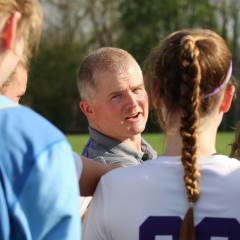 Al Shorey, head girls' soccer coach and chairman of the math department, has been named the Most Positive Girls Coach in Northwest Georgia by the Positive Athlete Georgia program. 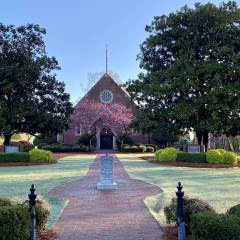 The following faculty and staff members will take on new and/or additional job roles at Darlington in 2019-20. 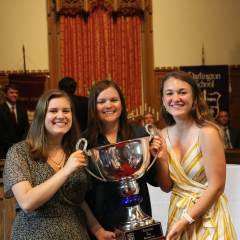 Upper School students and faculty were recognized at Honors Day on May 17 in Morris Chapel and at Commencement on May 19.