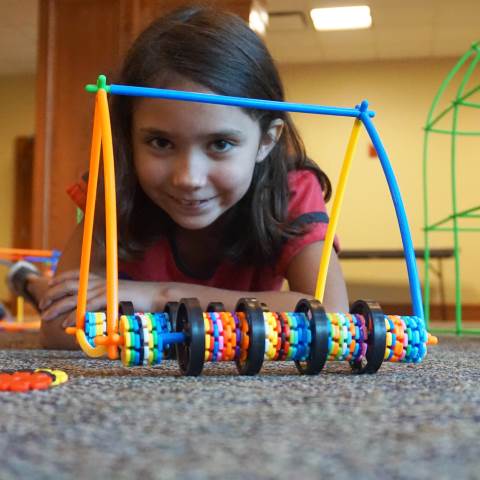 Grab your dad and join us for Darlington's Father/Son Basketball Camp, led by Head Basketball Coach Nathan West, his coaching staff, and the varsity boys' basketball team. Participants will go home with new techniques and drills that will help them continue to improve their game together. 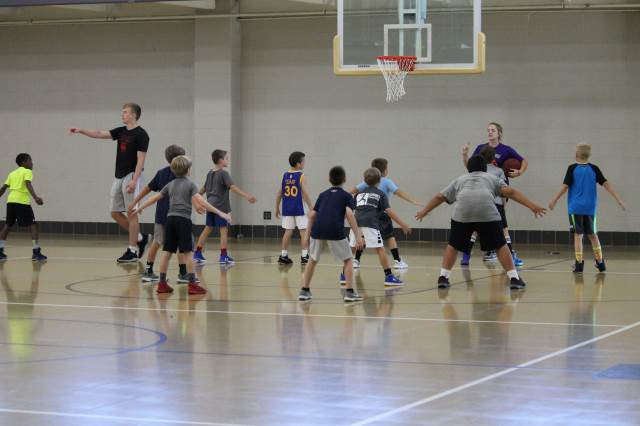 Designed for boys in grades 2-5, Father/Son Basketball Camp focuses on the fundamentals of basketball, embracing competition, encouraging sportsmanship, and improving the overall appreciation for the game – all while spending quality time with their dads.

Campers will be given individual attention in station drills, stressing critical fundamentals and competitive advantages. Dads will take home valuable fundamental drills and important techniques that can be worked on while at home.

Campers will gain knowledge in the following areas:

Nathan West is Darlington's assistant athletic director and head boys' basketball coach. A native from Anniston, Ala., he has a decade of experience coaching at the high school and collegiate levels. Coach West comes to Darlington from Franklin County School in Eastpoint, Fla. In just two years there, he turned the program around, winning District and Regional Championships and making a Final Four appearance for the first time in 10 years. He also spent four years at Iowa Central Community College, where he produced several All-Conference players and two All-Americans, including one all-time leading scorer and Junior College National Player of the Year.

Thank you for your order. You will receive an email receipt shortly.