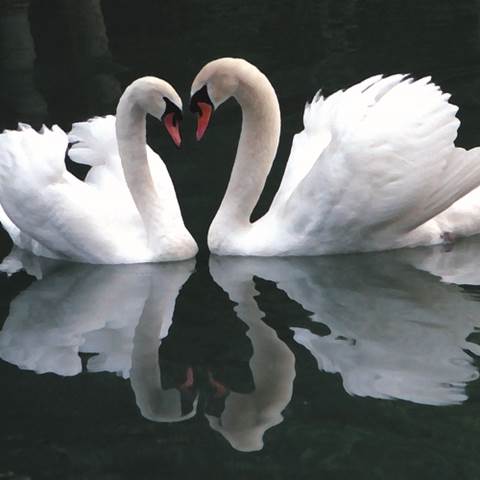 Darlington’s year-round residents of Silver Lake, the swans, are now named for the school's founders thanks to the generosity of many during Darlington’s first crowdfunding campaign. The week-long campaign brought in just over $24,000 from 161 donors for The Darlington Fund, and during assembly in Morris Chapel on Monday, April 30, the names John Paul and Alice were drawn by senior Advancement Ambassadors Lilley Washburn and Abby Sklar.

The crowdfunding campaign was conducted through Give Campus, a digital fundraising platform specifically designed for schools. #NameThatSwan became the rally cry of alumni, students and faculty, and a pair of inflatable swans the mascot for classrooms, sporting events and community service activities.

“Madison Andrew (‘19) created an amazing ‘gossip’ video about the swans not having names, and this set the tone for a fun campaign,” said Julia Douglas (‘07), director of annual giving. “Our Advancement Ambassadors and the Communication Office helped brainstorm ideas and take pictures throughout campus that were used during the campaign. Will Bowman (‘20) has since put together a great ‘thank you’ video, showing the support and gratitude of faculty and students. It has truly been an effort of the entire Darlington Community”

During the campaign, the Alumni Council and class agents reached out to classmates, some even offering matching gifts through the Give Campus platform.

“It was exciting to have donors from every decade spanning from 1950 through 2010. Robert Hortman (‘99) led a great push with his classmates, which led to the class of 1999 having the most participation,” said Douglas.

The Darlington Fund campaign is a year-long effort that runs during the school’s fiscal year, June 1 through May 31. Tax-deductible gifts to The Darlington Fund help bridge the gap between tuition income and the school’s operating expenses as well as provide for innovative and challenging academic, athletic, and arts programs; increased leadership opportunities for students; and recruitment and retention of highly talented faculty and staff.

The deadline to contribute to The Darlington fund for this year is May 31. Click here to make a gift today. 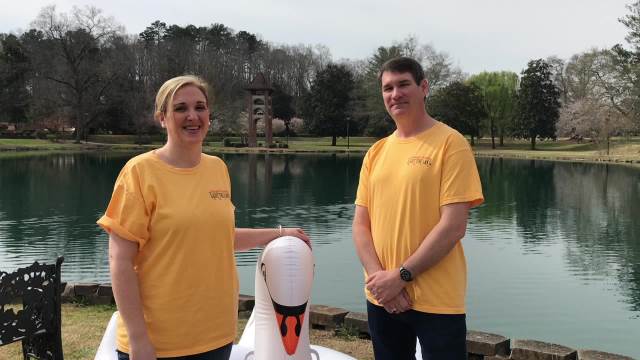 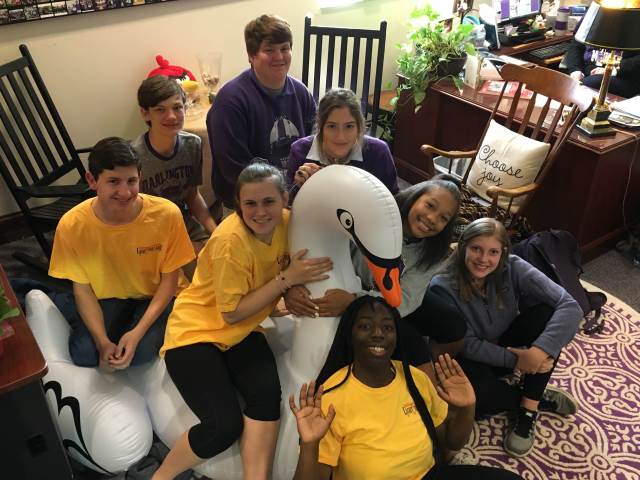 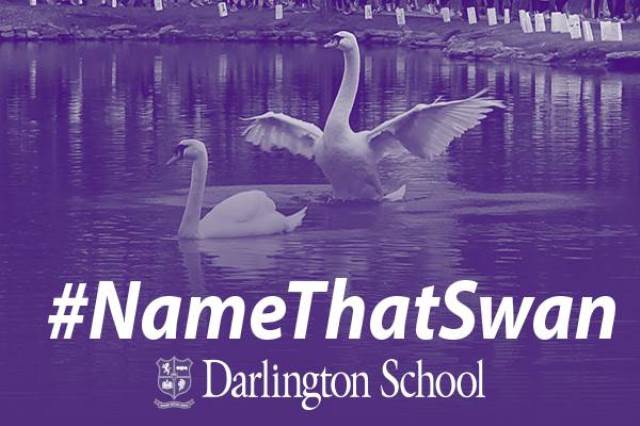 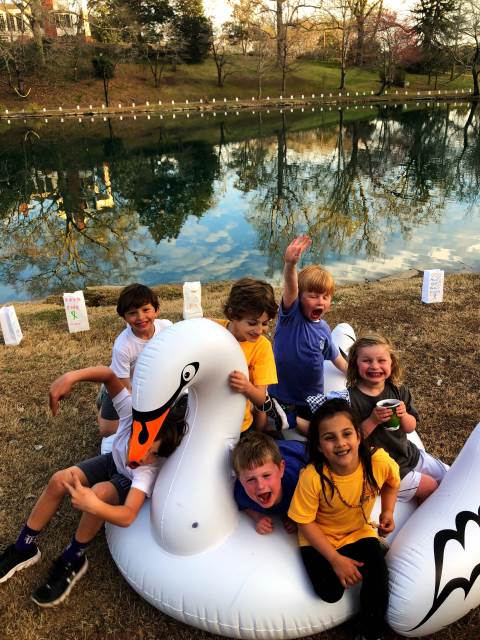 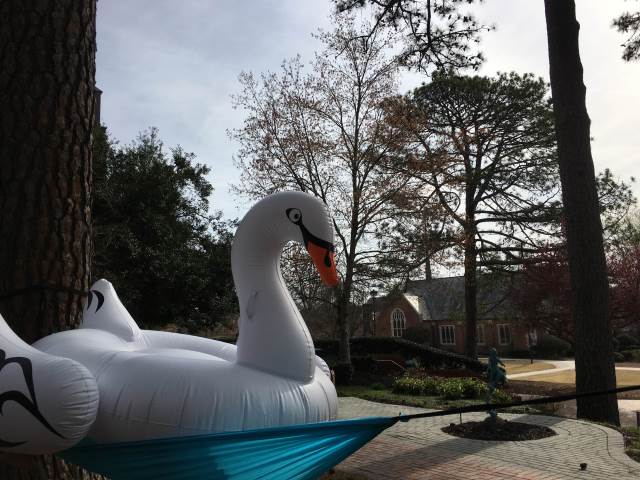