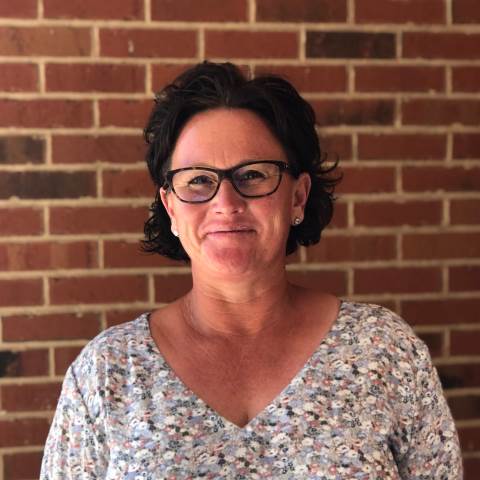 Opoien hired as director of operations for Tennis Academy

Becky Opoien has been hired as director of operations for Darlington's Tennis Academy. She has more than 20 years of experience working with athletes, coaches, parents, businesses and educators on all aspects of elite tennis performance.

Opoien relocated to Rome in 2018 to serve as head teaching pro at Rome Tennis Center at Berry College and as a USPTA Elite teaching professional. She replaces Collin Cadwell who was recently named interim director of the facility.

“Darlington is an added bonus to my new home of Rome, Georgia,” Opoien said. “I had the privilege of coaching the Tennis Academy players last spring and I look forward to being more involved with them as student athletes and traveling to tournaments.”

Coach Opoien has a set philosophy for coaching tennis and she is passionate about personal growth and the development of high performance team cultures, with concentration on mechanics, footwork and developing strong individual and team dynamics.

“By creating a challenging environment that drives development, determination, and discipline, our tennis academy focuses on making an impact on each individual to reach the best version as both a student and an athlete,” she said.

Originally from Anchorage, Alaska, Opoien found her way to the warmer climate of Phoenix, Arizona to attend college. She has three years of collegiate Division II playing experience, playing one seed singles and doubles. She graduated from Arizona State University with a B.S. in Exercise Science and Sports Physiology.

After her collegiate career, Opoien coached the mens’ tennis team at Mesa Community College in Mesa, Arizona, for nine years and was named Regional Men’s Collegiate Coach of the Year in 2003 and USPTA Southwest Collegiate Coach of the Year in 2004. She spent 11 years in Gilbert, Arizona, as the Director of Tennis at Seville Golf & Country Club and during that time created Topspin Tennis University; a dynamic and comprehensive training program for tournament level players. 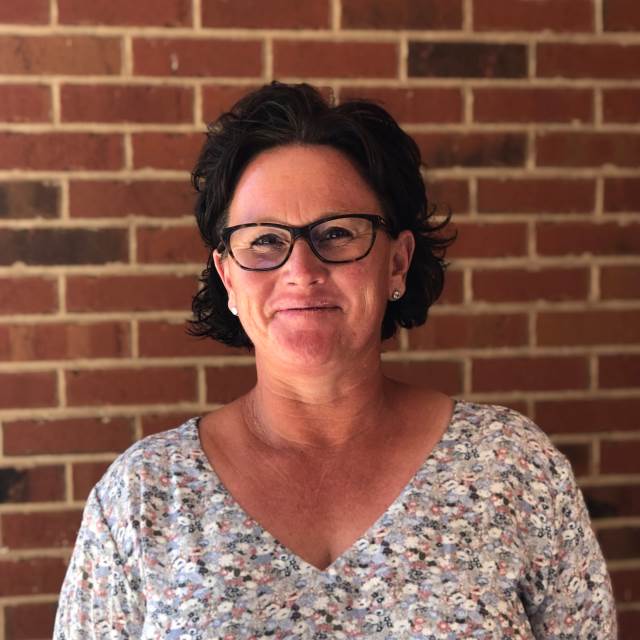