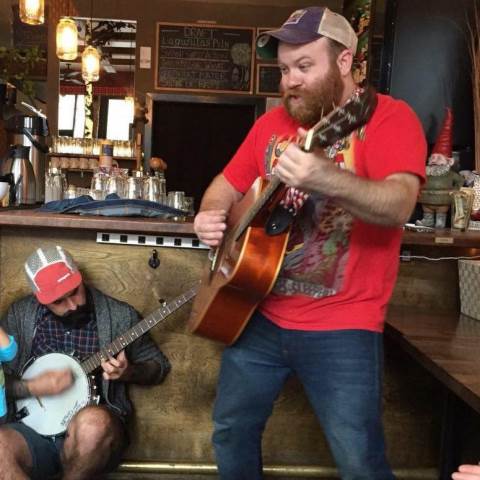 Alumni to Follow is a blog series that features interviews with a variety of Darlington alumni about their careers in blogging, social media, music, art, entrepreneurship, and more and how you can follow them.

Tell us about Dr. Alex and Friends.

Dr. Alex and Friends is a high energy, joyfully goofy, sing-along experience for the whole family. Often featuring other musicians, comedians, and puppets, we sing classic kids songs, original ditties, and any pop song that makes us wanna get up and move or grab the nearest object and turn it into an instrument.

Right now, since I can’t have live shows, I’m streaming from my Facebook page every Monday, Wednesday, and Friday.

How did you get started or come up with the idea for Dr. Alex and Friends?

I actually started singing for kids about six years ago. I was managing a restaurant and a regular asked if he could do a sing-along program one morning a week. I said sure. We didn’t have anything going on during the day, and I lived around the corner. The first day I opened up for them I watched the room fill up with kids jumping around, drumming on everything, and just creating general chaos. My first thought was “I gotta get in on this.” I picked up a guitar and before you knew it we were hosting ten sing-alongs a week out of this little neighborhood eatery.

Dr. Alex and Friends is not the only thing on your resume, tell us about your acting career.

This is actually why I ended up in New York in the first place. I have a BA in Theatre from Sewanee. After school, I moved to Nashville and managed to carve out a little space for myself in the theatre community there. I did dinner theatre, Shakespeare, Children’s Theatre, Rock Operas, a tiny bit of film, and I was in like eight bands. I still have so many friends from that time in my career. I manage to get back every few years to perform or just visit. It’s an amazing scene.

I moved to New York in 2012 just to see if I could cut it in a larger market. So far, so good! I’ve had amazing luck in this city. I joined a theatre company, got cast in some Shakespeare, did some Children’s Theatre, and started performing stand up comedy. My main focus these days is film and television. I’ve got a few credits from shows you might recognize, and I starred in a pilot series, Millenniums,  that you can still watch on Prime. In between there’ve been dozens of projects that range from industrials to indie films, self-produced TV pilots to cushy HBO gigs. Even if projects don’t blow up or take off or win awards, there’s just so much work to do here and so many amazing people to do it with. I can’t wait to see what happens next.

What is your greatest career accomplishment?

I dunno. I stole a bunch of M&M’s from Mariah Carey’s dressing room one time. That was a good day.

Truly, it’s any time someone enjoys something I’ve made. Being an entertainer is about connection. You just keep tearing off bits of yourself, turning them into songs and plays and jokes, and sharing them with the world. So, any time anyone, 3 years old or 80, connects with one of those pieces it’s just something else bringing people together. Every time that happens it’s a high watermark.

Can you share any tips people managing life at home during this time?

Make stuff. For me, it’s been SO MUCH CONTENT, but it can be anything. Bake that sourdough! Cross stitch. Puzzle. Pick that guitar up and tune the strings even if it’s been years. Put a pen to a blank sheet of paper and see what happens. There is no therapy like creation.

Anything else you want others to know about you?

I have a dog named Rutabaga. He’s adorable and likes to be part of the kid’s streams.

Darlington’s Motto is “Wisdom more than Knowledge, Service beyond Self, and Honor above Everything.” What ways have you applied the motto to your life?

Knowledge is knowing you can do a thing. Wisdom is knowing you can still learn how to do it better. You wanna make yourself useful on a creative project, keep that in mind. The second one is just about checking ego. Being part of a successful project rules. I do love being the star of the show. But even the star is in service to the rest of the show. Finally, If you aren’t accomplishing things honorably, you aren’t accomplishing anything. My entertainment mantra is “Learn your lines, show up on time, remember we’re all working on this together.” Pretty similar, I think.

We always say the DarWorld is a small world. Do you ever come across Darlington connections with your work?

All the time. My favorite is running into dorm students from the early 90’s who remember me running around as a little kid.

Are you interested in being featured in the Alumni to Follow series or know of a fellow alum whose work would be a great feature? Email Becca Wood for more details. 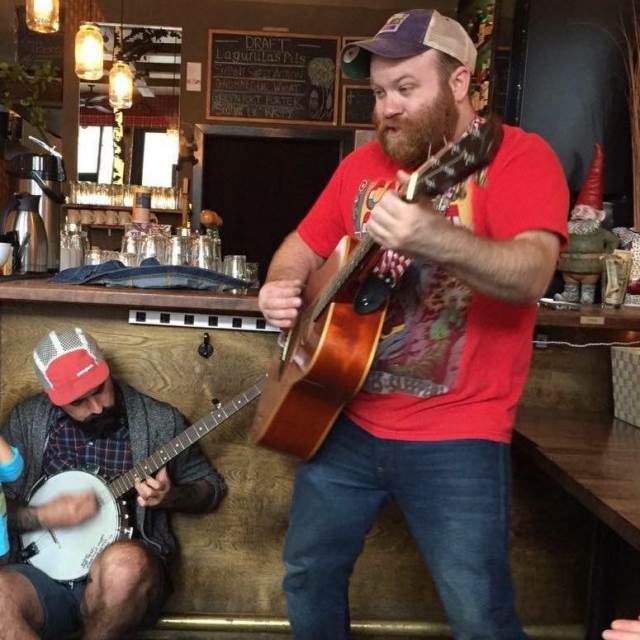 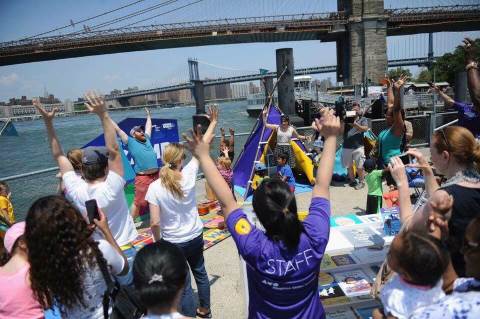 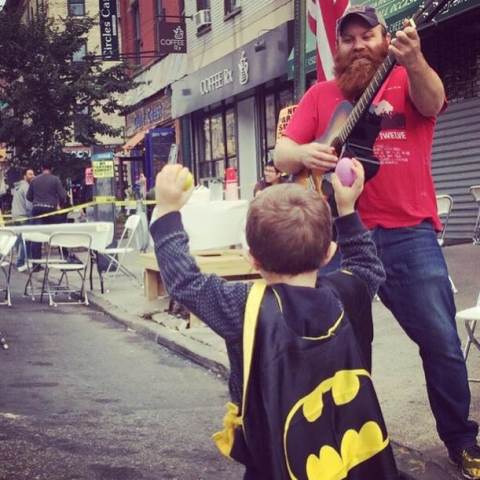 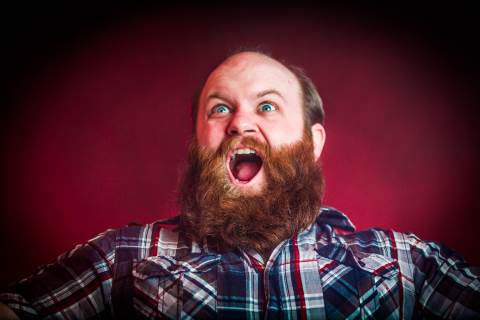