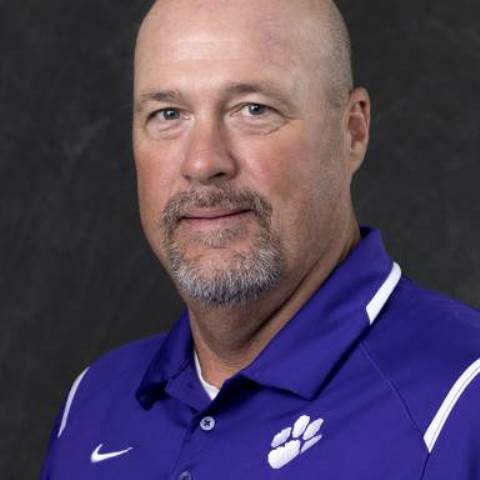 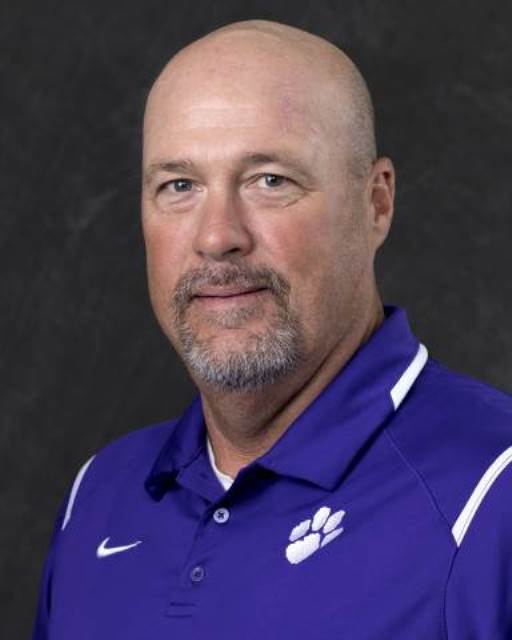 "The 2022 season was a tremendous success in so many ways. Finishing with 11 wins and winning the Region 7-A Championship for the second year in a row was a huge accomplishment for the players and coaches," said Atha. "We were extremely blessed to have the Region Defensive Player of the Year in Joel Lowenberg, as well as 19 other guys placing on the All-Region team including nine 1st team, five 2nd team and five honorable mention selections. Much of our success can be attributed to the leadership demonstrated by this year's senior class. They were great examples both on and off the field for their teammates. The buy-in and commitment from all our guys, freshmen to seniors, was rewarding. These guys enjoyed being together and came ready to work each and every day, and it showed on Friday nights! I believe the positive climate and enthusiasm on and off the field goes a long way in perpetuating the success of the program over such a long time. This year is, no doubt, an example of that. I could not be more proud of this group of young men!"

Region Coach of the Year

Region Defensive Player of the Year