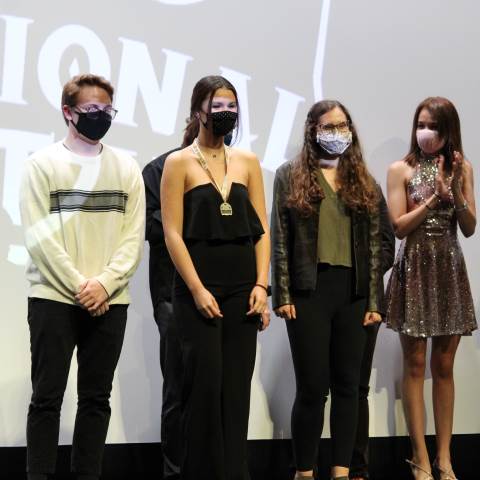 “The Red Thread” Wins at the Rome International Film Festival

Junior boarding student Nadeja Spasova's film "The Red Thread" won first place in the High School Category of the Rome International Film Festival's student film competition. She was recognized with the award at the festival's opening night event on Thursday, Nov. 12 at the Rome City Auditorium and was joined on stage to accept the award by fellow Darlington juniors Kathryn Davidson and Elliot Luitwieler who were actors in the film. Senior Daria Black also attended to show her support.

Click here to read a news story about how "The Red Thread" came together. You can view the film in this photo gallery, or click here to view it on the school's YouTube channel. 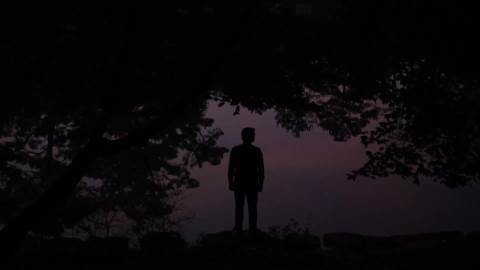 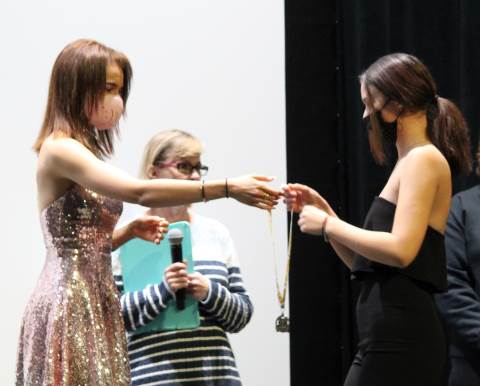 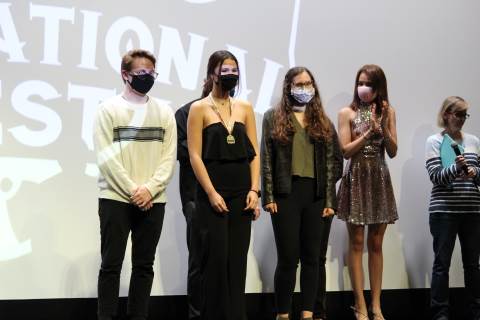 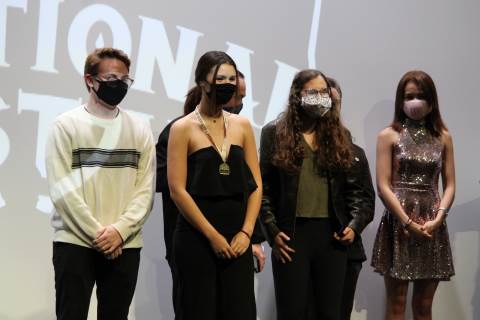 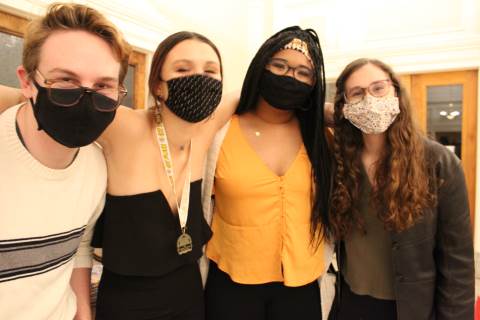 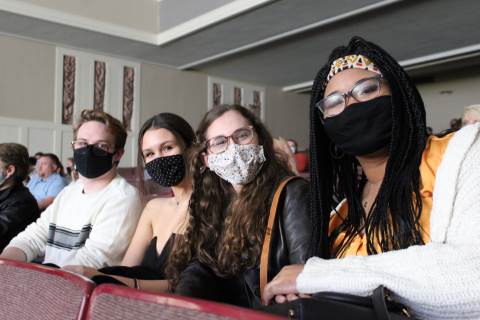 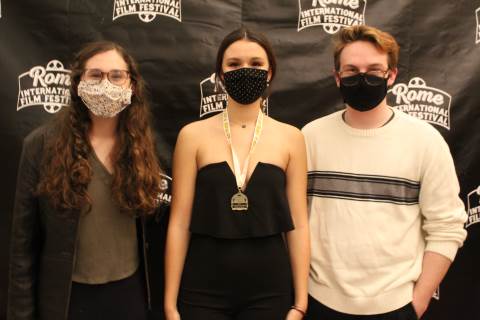 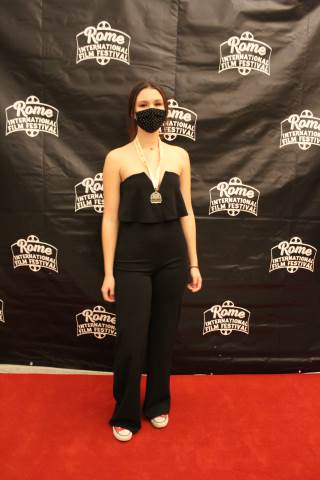 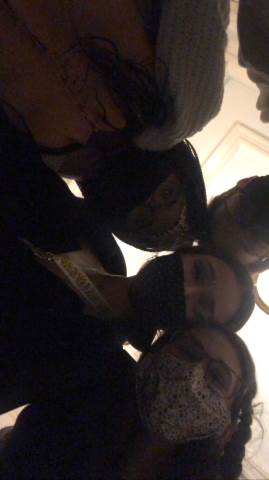 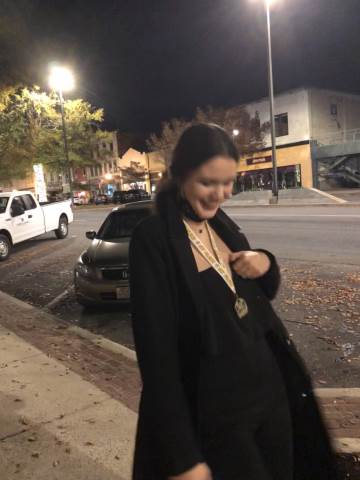 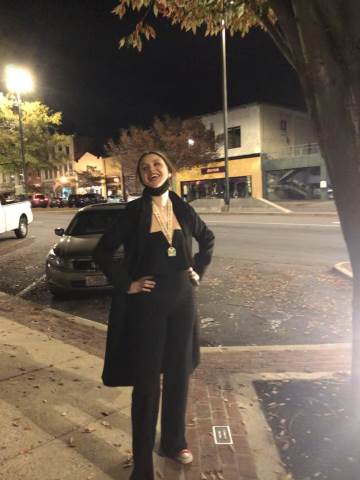 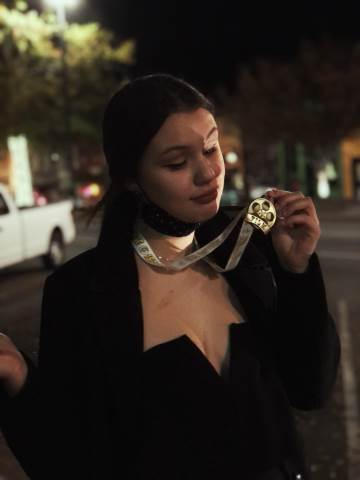