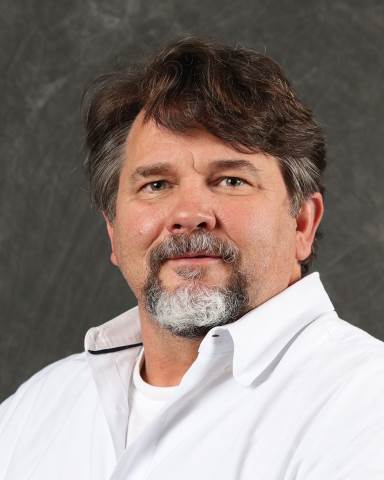 Randy joined the faculty in 2000 as a science teacher and was named head of Summerbell House, the first-year boys’ house, in 2017. He has also coached middle school football, wrestling and soccer. With over 25 years of experience in the classroom, Randy holds a B.S.Ed. in Math and Science from Georgia Southern University as well as an M.Ed. and an Ed.S., both in Math and Science, from Georgia State University. He has been a recipient of Darlington's Brown Faculty Award, a co-recipient of the 2012 Carla and Leonard Wood Faculty Professional Development Endowment Award, and a co-recipient of the 2014 Beachum Master Teacher Award. Randy and his wife, Leigh Ann, have three children, Rand ('18), Lila ('20) and Bradley ('23). 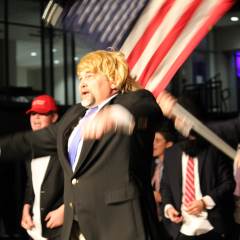 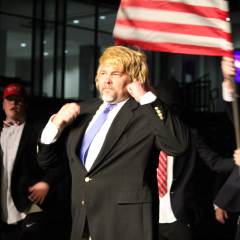 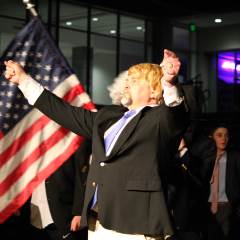 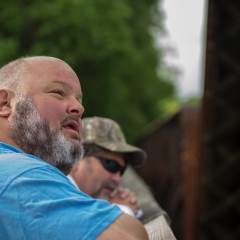 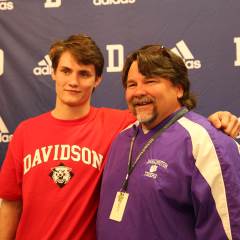 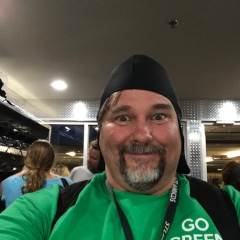 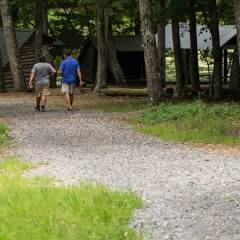 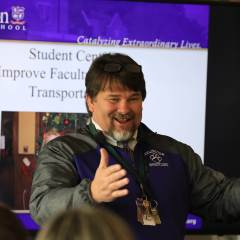 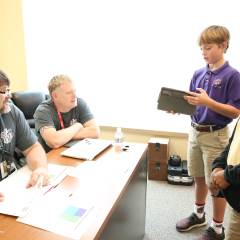 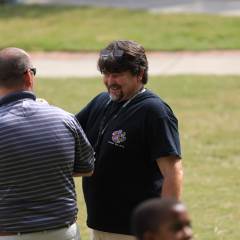 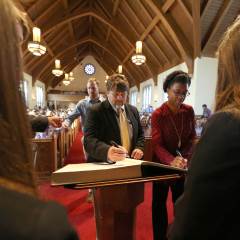 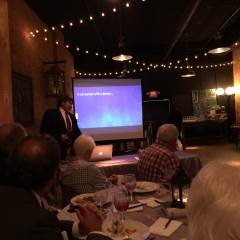 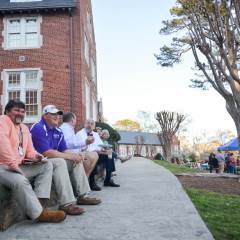 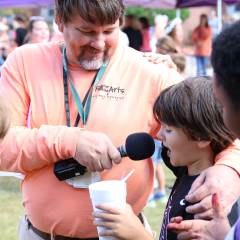 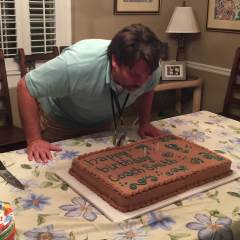 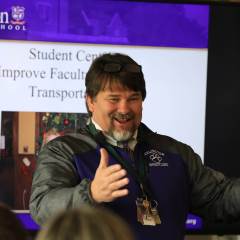 Get to Know: Randy Smith

Randy Smith has been a part of the Darlington Community for 18 years and is about to begin his second year as head of Summerbell House. Just how well do you know Coach Smith? Let's get to know him better in this installment of our "Get to Know" series!

The following faculty and staff members will take on new and/or additional job roles at Darlington in 2017-18. 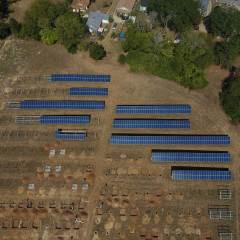 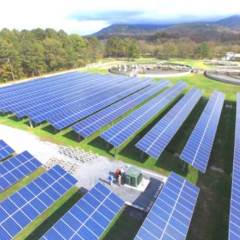 Solar farm to be constructed on Darlington campus

Ground will break for a new five-acre solar farm on the Darlington campus in early July. The project, developed by Atlanta-based Inman Solar, will provide power to the local grid by way of a 900-kilowatt solar array consisting of 2,813 modules on tilted panels. 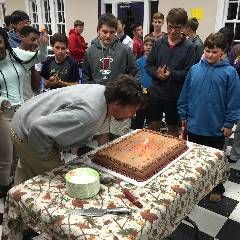 Summerbell and Cooper houses surprised Coach Smith with ice cream and a yummy cake made by Mrs. Vicki. 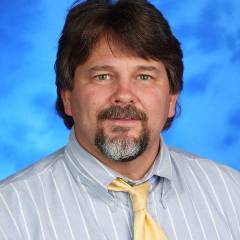 Smith to present at international teaching and learning conference

Darlington ELA-8 science teacher Randy Smith will join presenters on the collegiate level when he speaks at the Lilly International Conference on Evidence-Based Teaching and Learning in Bethesda, Md., May 28-31, 2015. Smith will deliver a presentation titled "Are You Out of Your Flippin' Mind?" about the flipped classroom model and technology integration. 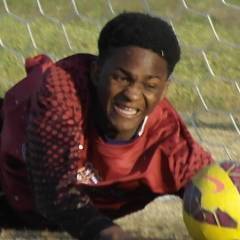 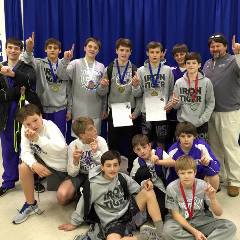 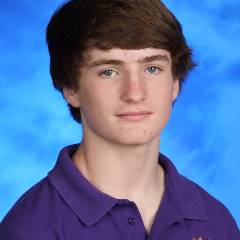