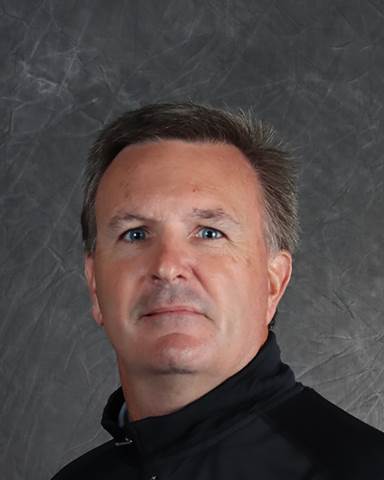 Chad Liddle founded Darlington School Soccer Academy in 2004 and serves as director of the program. A member of the U.S. Soccer National Instructor Staff, he also serves as a coach for NSCAA and Region III ODP as well as an Id2 national scout for U.S. Club Soccer. Chad has traveled the world through the game of soccer, serving as an instructor for the International Sports Coalition in Africa and working with U.S. National Team program, the Bahamian Federation, Bermuda National Team program and Guyana Football Federation. In 2009, he negotiated partnerships with several EPL and Brazilian Clubs. Chad holds a USFF “A” license, an NSCAA Premier license and is a member of many other professional soccer organizations. As a player, he was the Georgia State Player of the Year, Atlanta Journal Constitution State and Gwinnett County Player of the Year, one of only 20 U.S. recipients of the Ford-Pele Scholarship, and a goalkeeper for NCAA Division I Winthrop University, Big South Conference. Chad holds a B.S. from Berry College and a M.S.M. from the University of Georgia. He and his wife, Darcy, Pre-K to 8 P.E. teacher, have two sons, Alex (’20) and Landon (’22). 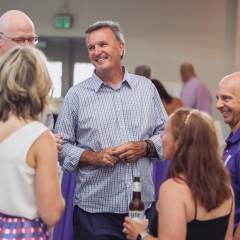 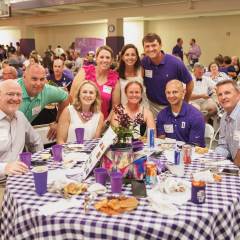 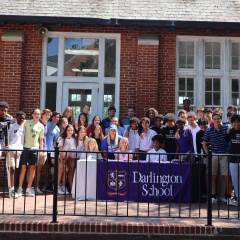 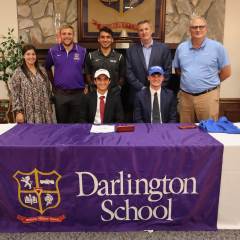 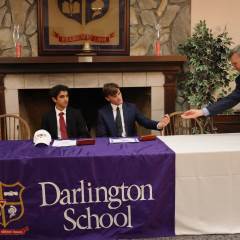 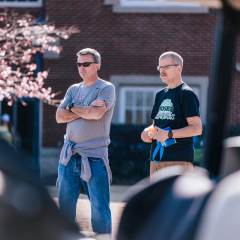 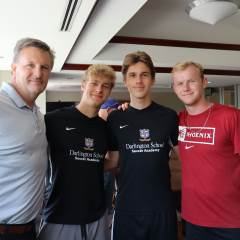 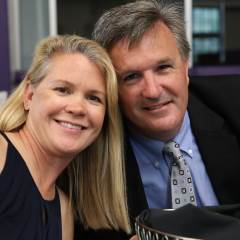 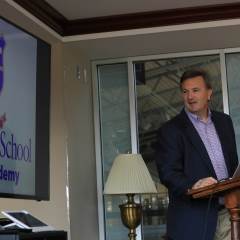 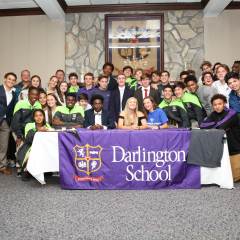 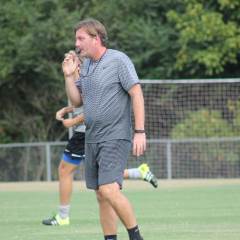 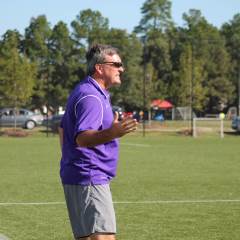 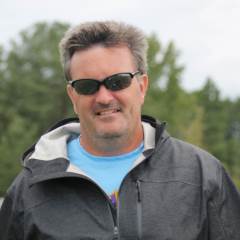 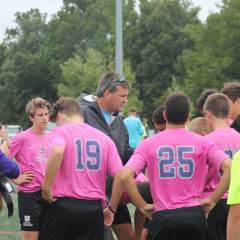 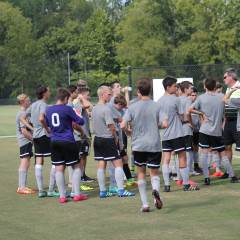 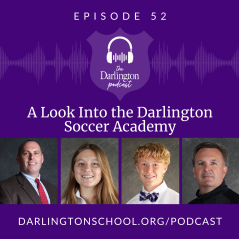 Episode 52: A Look Into the Darlington Soccer Academy 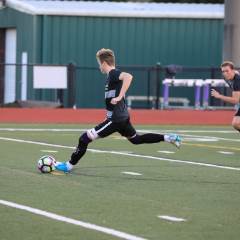 The U17 and U19 Darlington Soccer Academy boys’ teams are both currently ranked in first place in the state of Georgia, according to Got Soccer Team Rankings, a national ranking System of top tournament and showcase events around the U.S. and Canada. 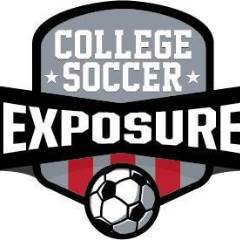 This month, Darlington School will play host to hundreds of elite soccer athletes during the Atlanta Boys and Girls College Exposure Camps. The girls’ camp will be held on Saturday, Dec. 9, and the boys’ camp will be held the following day on Sunday, Dec. 10. Both camps are for ages 13-19. 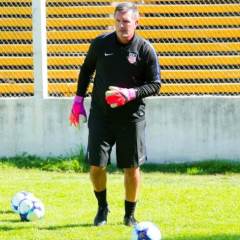 Professional Development: Journey to the World Championships with the US Soccer National Paralympic Team

Over the past 12 months I have been honored to work with the U.S. Soccer National Para Team in a number of training camps and domestic competitions. Now the day has arrived for the opening ceremonies of the World Championships in San Luis, Argentina. 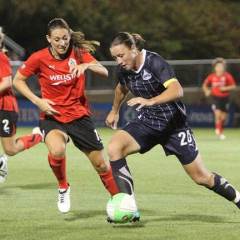 Rebecca “Becks” Nolin has joined the faculty at Darlington as head coach for the girls' Soccer Academy team. 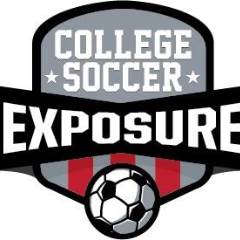 In early May, Darlington School will play host to hundreds of elite soccer athletes during the Atlanta Boys and Girls College Exposure Camps. 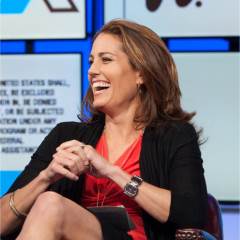 TV analyst and commentator Julie Foudy, one of the most accomplished female soccer players in the world and former captain of the U.S. Women’s National Team, will address Upper School students and faculty on Dec. 15 as the next speaker in Darlington’s Honor Speaker Series. 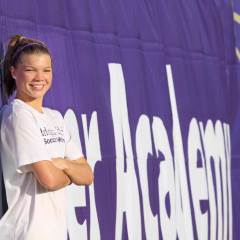 Darlington alumna and Soccer Academy standout Jane Campbell ('13) continues to amass a collection of accolades, having recently been named to the U.S. Women’s National Team roster for a series of upcoming events. 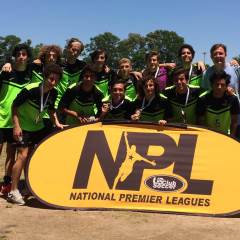 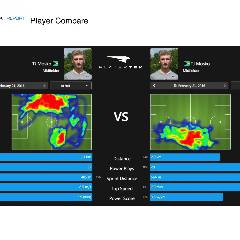 Using GPS Technology to Track Performance in the Soccer Academy

The Soccer Academy has started utilizing a new technology called "Playertek" to obtain GPS information on players during games and training sessions. Today's athletes and coaches want more data to analyze performance than ever before, and Playertek now provides our program with powerful player reports and comparisons.